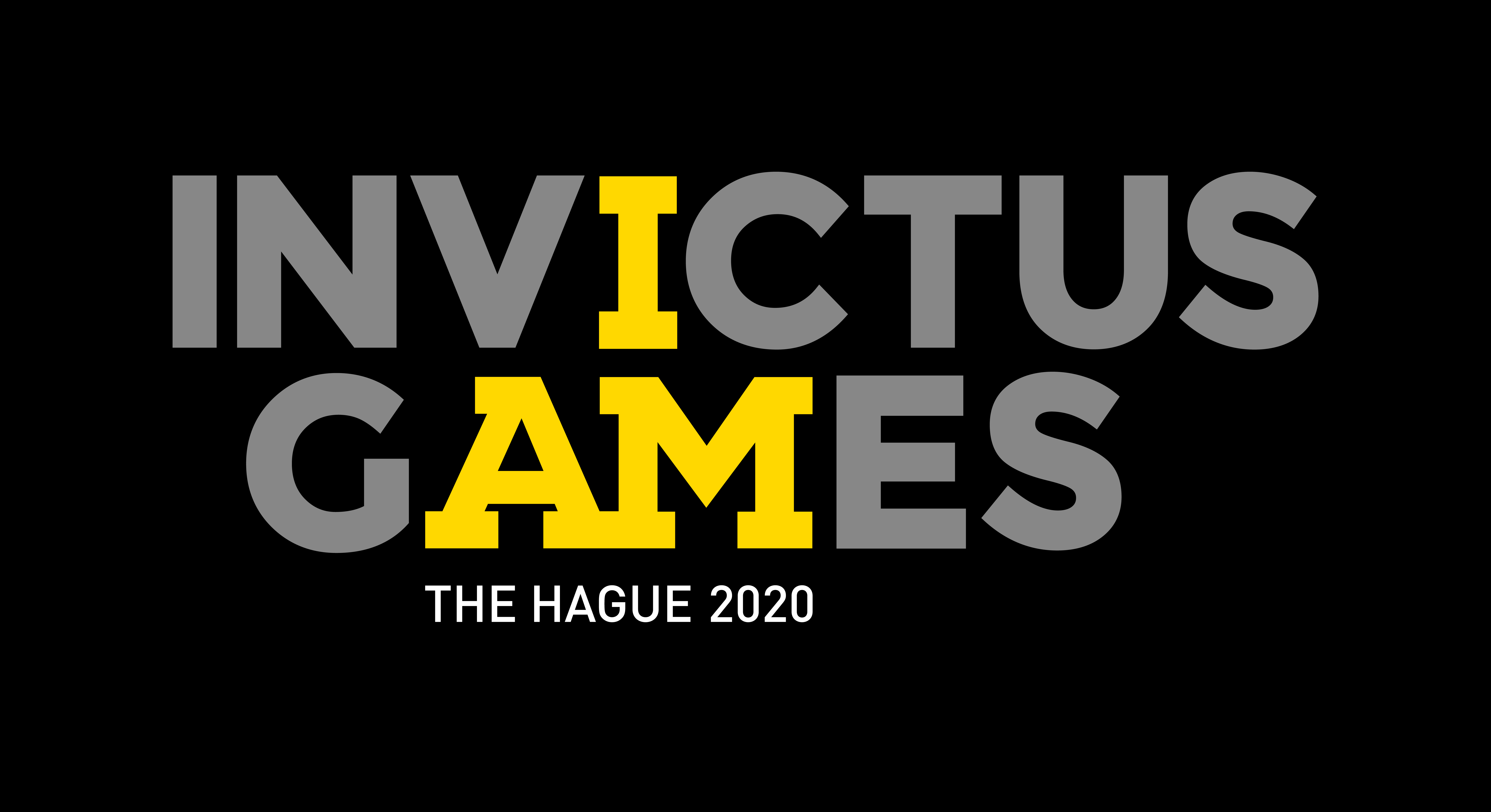 FORT EUSTIS, Va. – Sixty-five competitors will represent the Department of Defense on Team U.S. at the Invictus Games in The Hague, the Netherlands from April 16-22, 2022. The twice-delayed Invictus Games The Hague 2020 is the fifth edition of this international sporting event for wounded, injured and sick servicemen and women.

The United Kingdom’s Prince Harry, a former captain in the British army, founded the Invictus Games in 2014. The Invictus Games are based on the United States’ concept of the Warrior Games and are designed to use the power of sport to inspire recovery, support rehabilitation, and generate a wider understanding of, and respect for, those who serve their country and their loved ones.

The following athletes will participate for Team U.S.: