LTG Ted Martin explains the "Why" behind the Army's new ACFT

Read about the "Your Voice Matters" listening session, because Your Voice *Does Matter

For veterans, crises can be heightened by their experiences during military service. If you’re a veteran or service member and in crisis, these resources can help.

Read about the 2021 Warrior Games taking place Sept. 12 to 22 at Disney World in Orlando, Florida. 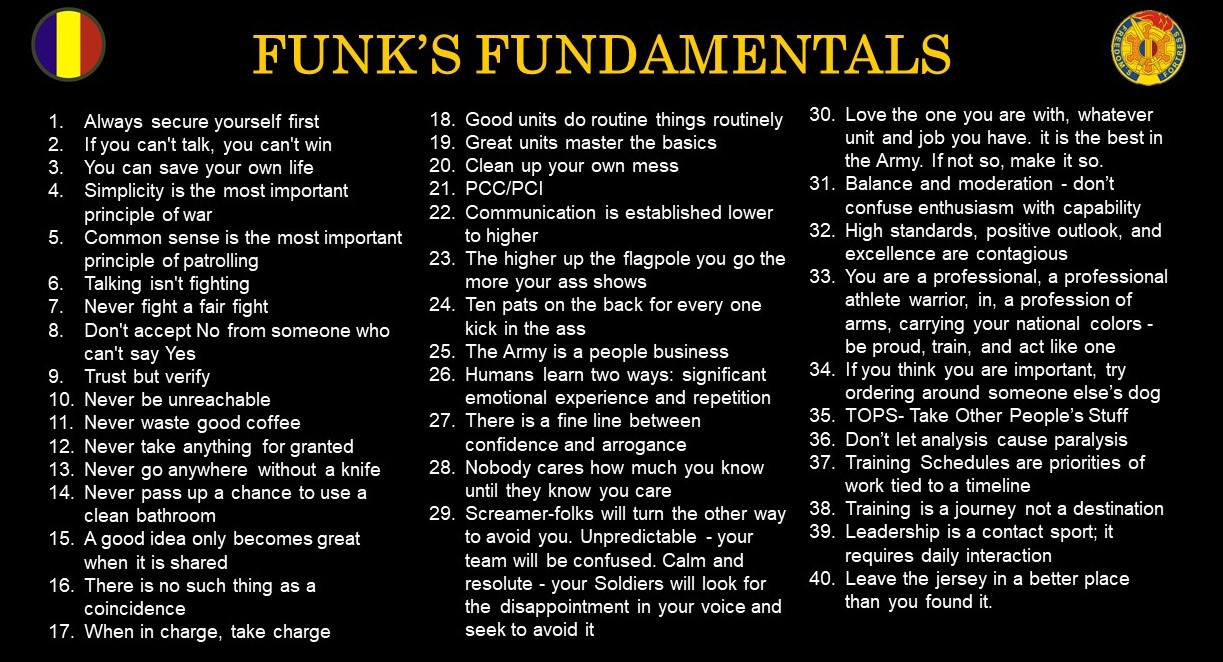 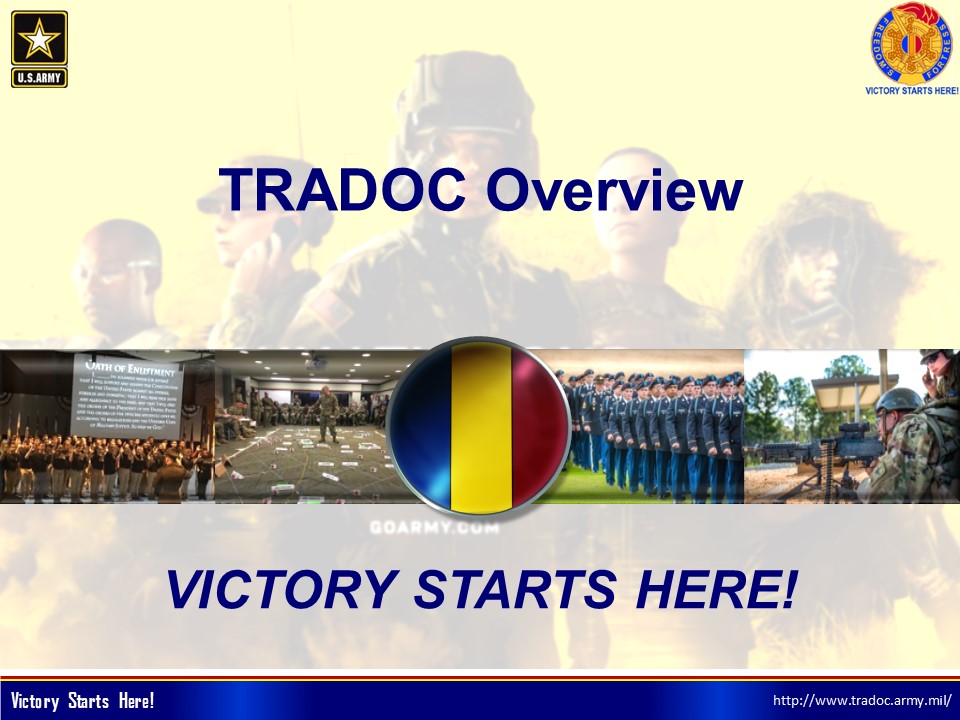 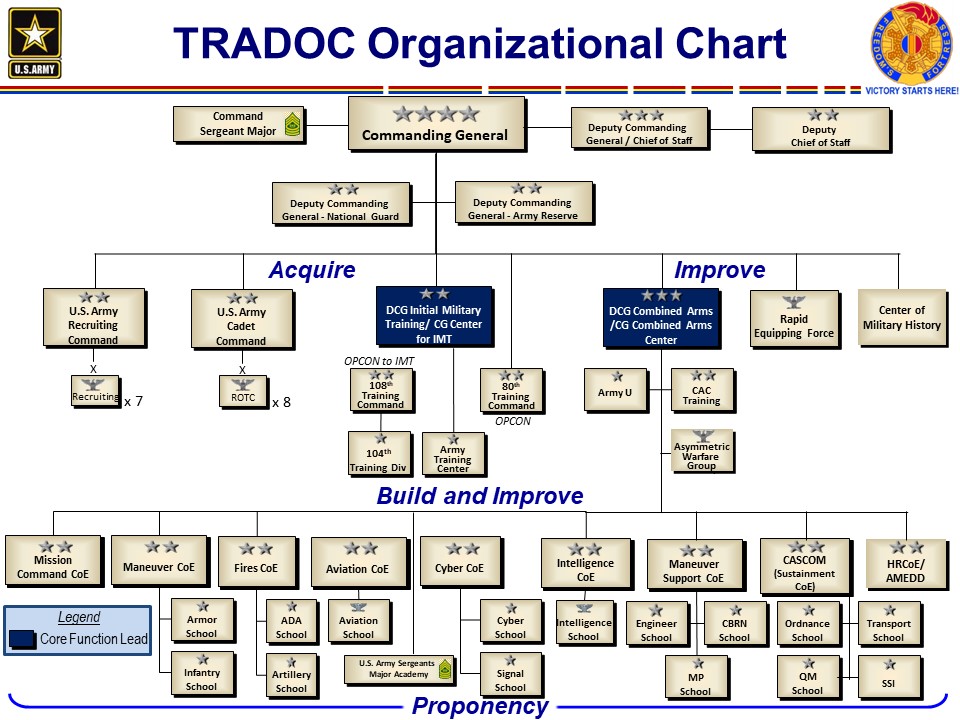 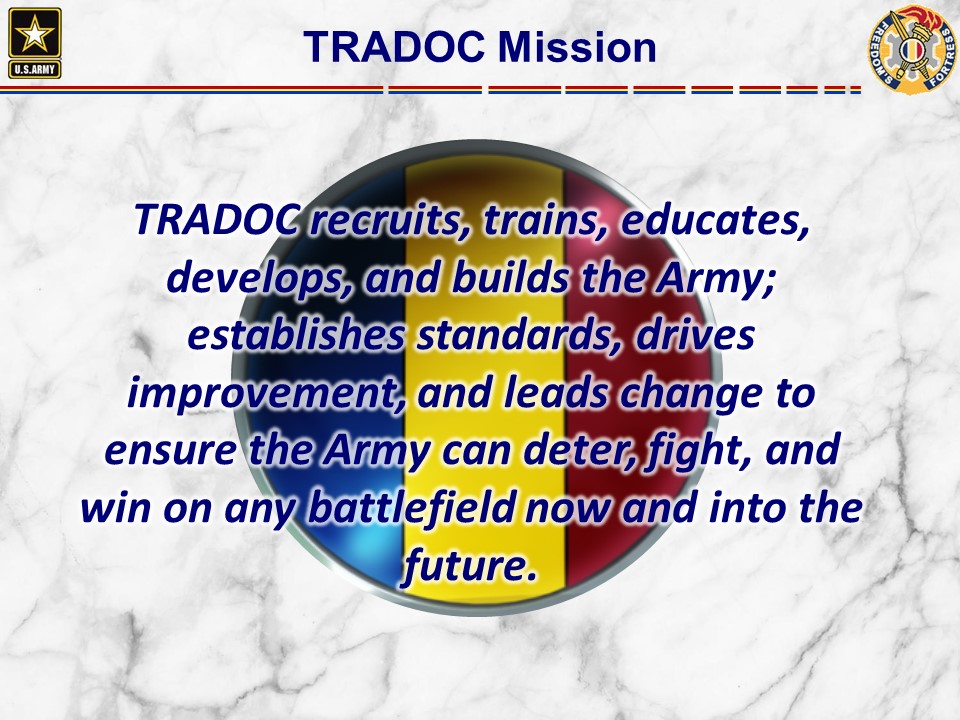 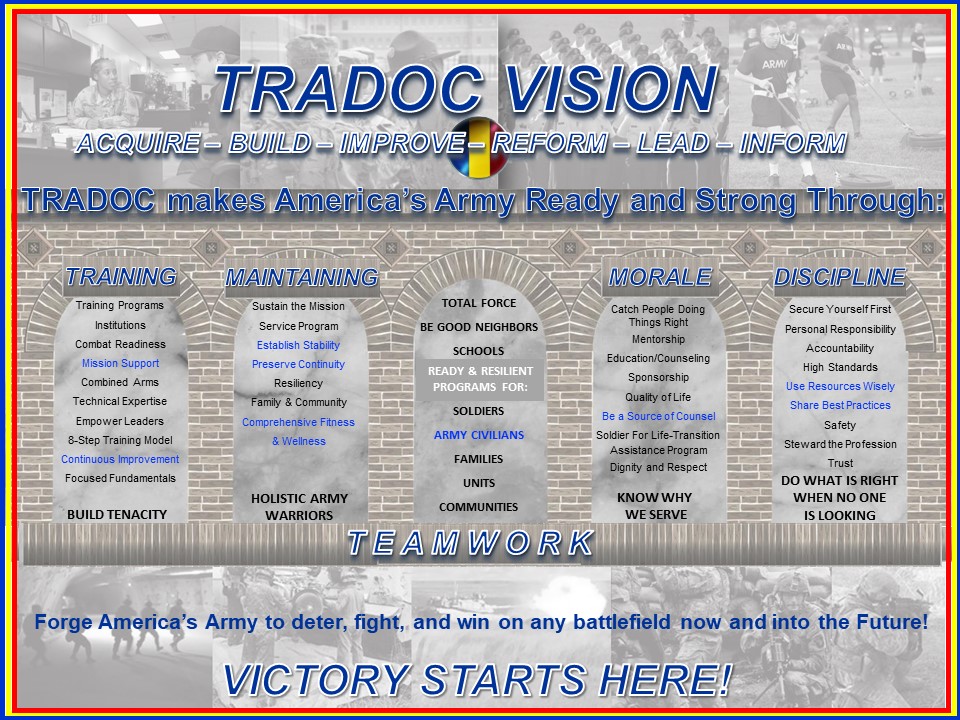 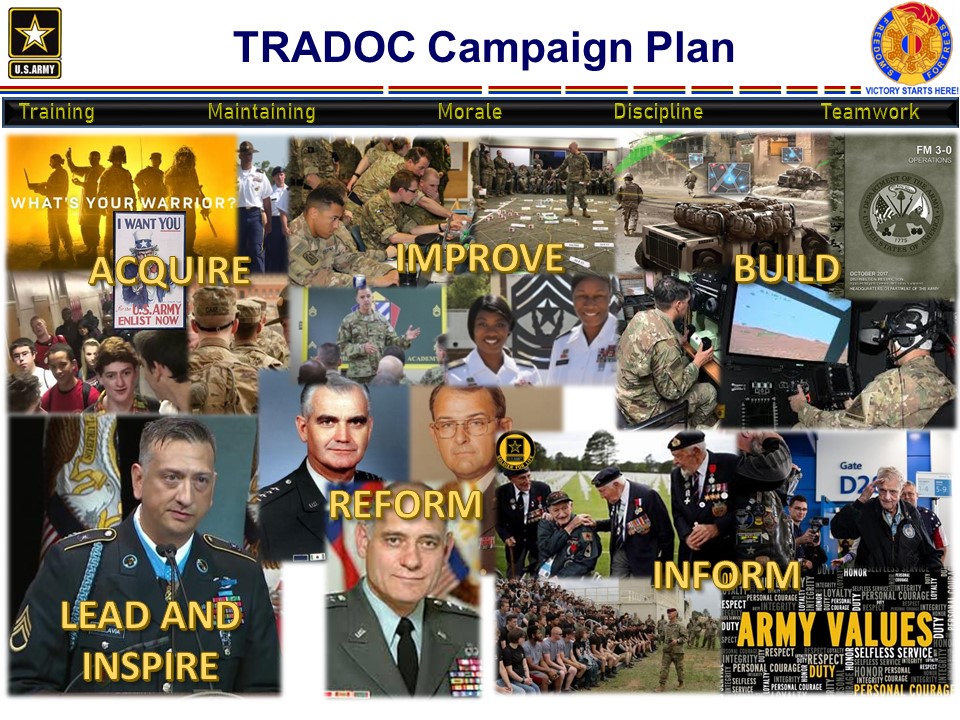 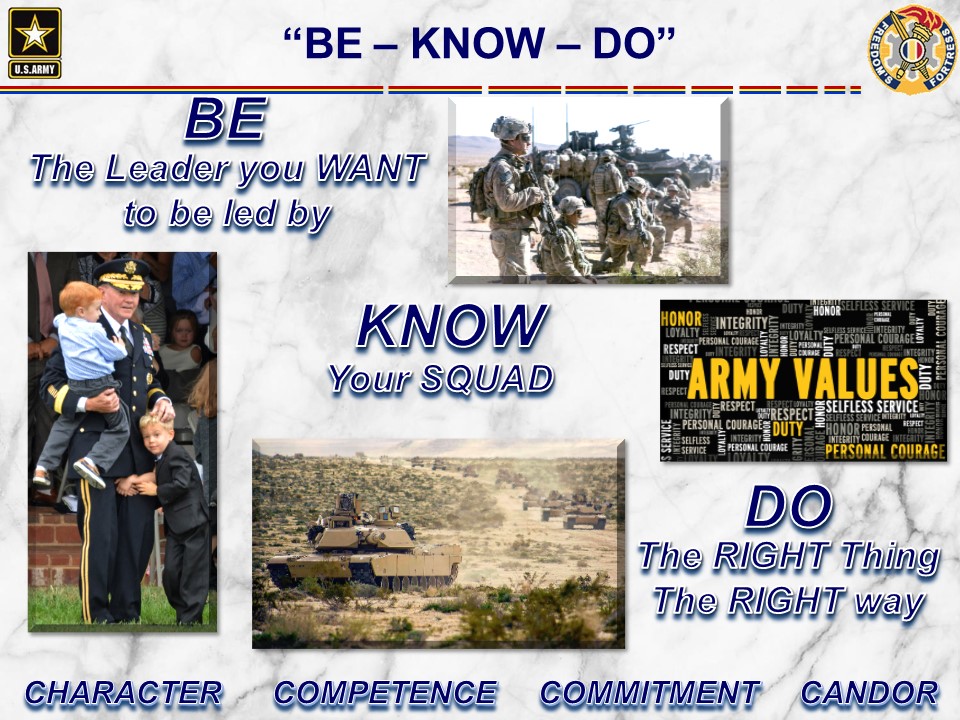 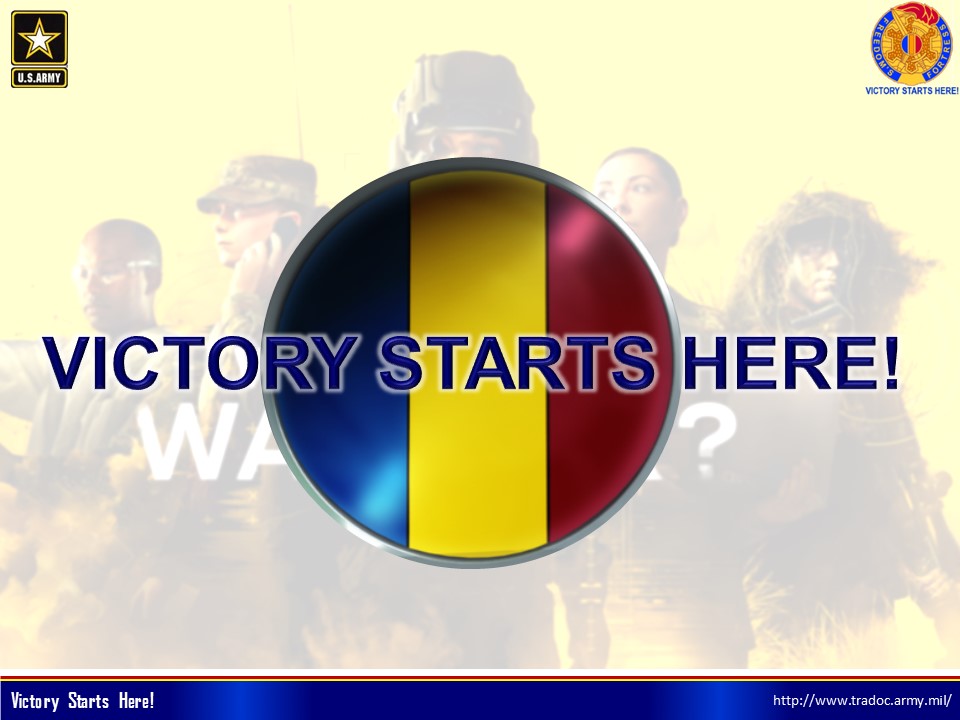