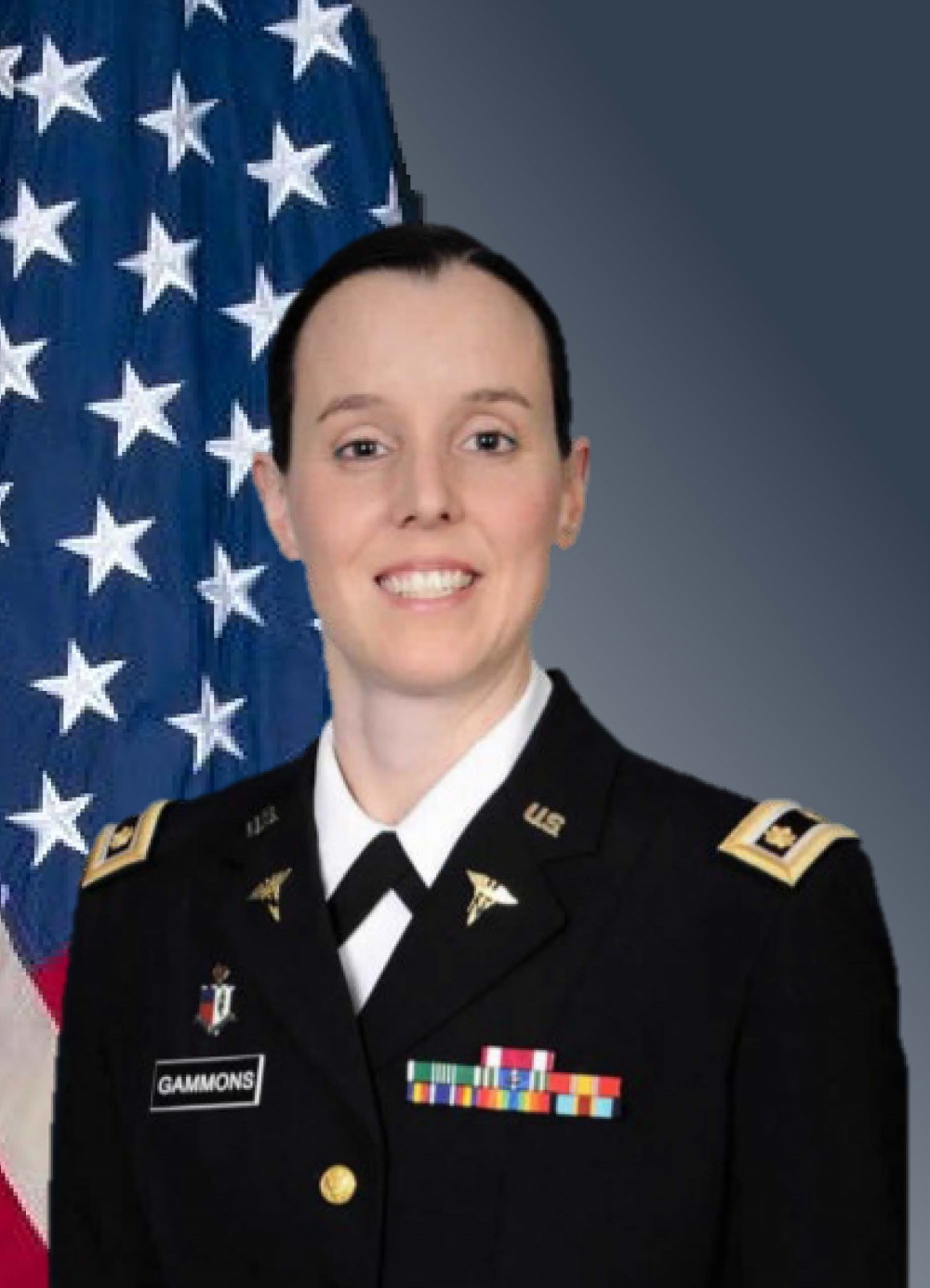 “I would personally like to congratulate the Instructor of the year winners,” David Paschal, ADCS, G/3/5/7, said. “They are phenomenal instructors, went through a tough vetting process and are reprehensive of the talented instructors in TRADOC.”

The winners are scheduled to be formally recognized for their selection as instructors of the year by Gen. Paul E. Funk, II, Commanding General of TRADOC, during the 2021 Instructor of the Year ceremony in August. The ceremony will be held in conjunction with the TRADOC Commanders Training Forum.

Instructors will receive a commander’s four-star note, certificate of achievement, and a plaque recognizing their accomplishment.
The winners were selected after two rounds of judging, based on exceptional performance in technical knowledge, communication skills and classroom management techniques.

Founded in 1988, TRADOC’s Instructor of the Year recognition ceremony highlights the outstanding accomplishments of instructors, celebrating the “best and brightest” instructors that TRADOC and the Army has to offer.