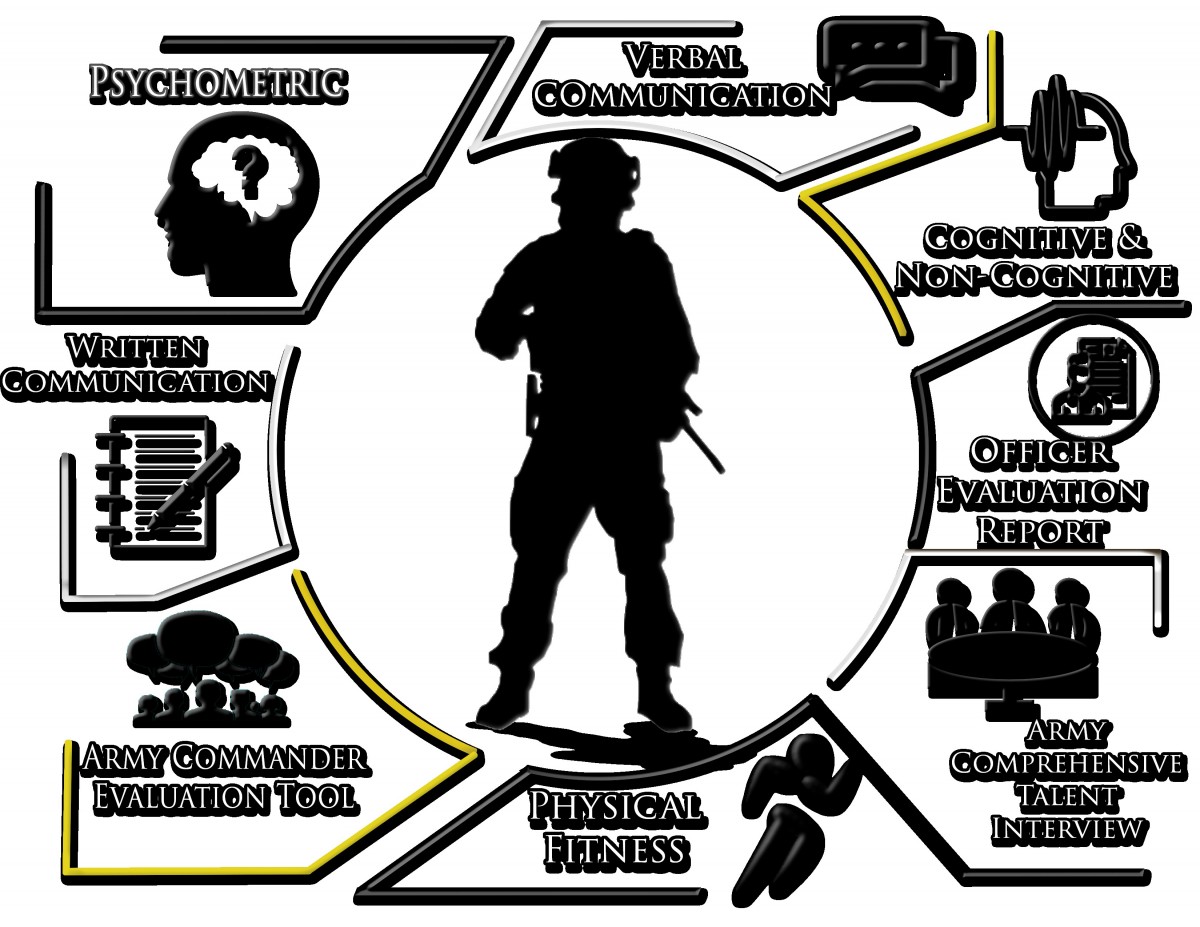 JOINT BASE LANGLEY-EUSTIS, Va. – The Army People Strategy has identified that in order to eliminate friction that deters building cohesive teams, it must focus on the heart and most valuable asset of the force; its people. U.S. Army Training Doctrine Command leadership will discuss lessons learned and future initiatives related to Soldier-focused readiness development at the AUSA National Conference Oct. 11-13, 2021.

State of the art weapons systems and revolutionary concepts of warfighting continues to help the U.S. Army achieve a level of readiness excellence. Even with the best tools, a key factor to defending the nation relies on development of who will execute missions.

Chief of Staff of the Army Gen. James C. McConville says, “it’s the people that are going to allow us to win on the battlefield.”

TRADOC has the mission to transform how the Army acquires and builds Soldiers during their time of service and beyond. Through People First Assistance Team listening sessions hosted across the enterprise, TRADOC identified key areas of Soldier development that needed to be addressed. The information gained allowed leadership to begin creating and implementing various programs to address how TRADOC builds and maintains the force.

Through reformed Soldier-focused training and a new emphasis on talent management and leader development, through programs like Battalion Command Assessment Program and Project Athena, TRADOC has begun setting conditions for cultural change across the Army.

Leader development means Army professionals are prepared to better lead their units in all areas of the mission.

“We are committed to leading the Army in operationalizing the Army People Strategy,” Funk said. “By conducting 21st century talent acquisition and management, the reform on Army professional development is in action.”

BCAP and the Colonels Command Assessment Program are examples of how TRADOC has begun prioritizing leader and talent development within the Army. Both, piloted in January and September 2020, are a deliberate and historical shift in how the Army selects its top leaders for command, general staff and battalion positions.

During the programs, candidates undergo cognitive, non-cognitive, written, verbal and physical assessments in addition to conducting an interview with senior officers, and receiving peer/subordinate feedback via survey. The peer reviews and interviews ensure individuals are evaluated based on the trust and confidence they instill, key elements of building cohesive and ready teams.

BCAP and CCAP allow the Army to take a multidimensional look at its top performing officers by expanding the understanding of each individual’s talents, ensuring the best are being selected.

“It is necessary to define the 21st century Soldier as one who values respect and inclusion,” Funk said. “We are changing the culture to how we train Soldiers to focus on building trust.”

In the future, there are plans to extend the tool beyond Basic Officer Leader Course and Captains Career Course.

Talent management and leader development are the intellectual steps being taken to building a people-centric force. To reform the Army cultural surrounding physical and mental readiness, TRADOC’s Center for Initial Military Training has continued to implement and refine the Holistic Health and Fitness Program.

“We are focused on driving change,” Funk stated. “Our goal is to revolutionize TRADOC to achieve future goals, while supporting current Army readiness objectives.”

While these changes to how the Army builds capable ready teams, both physically and mentally, are showing success, there continues to be room for improvement.

TRADOC will use lessons learned and feedback collected at future listening sessions around the enterprise to build the way ahead. Key elements the command will focus on include improvements to caring for Soldiers throughout their careers; continued expansion of the BCAP/CCAP programs; and maturation of the H2F and Army Combat Fitness Test missions.